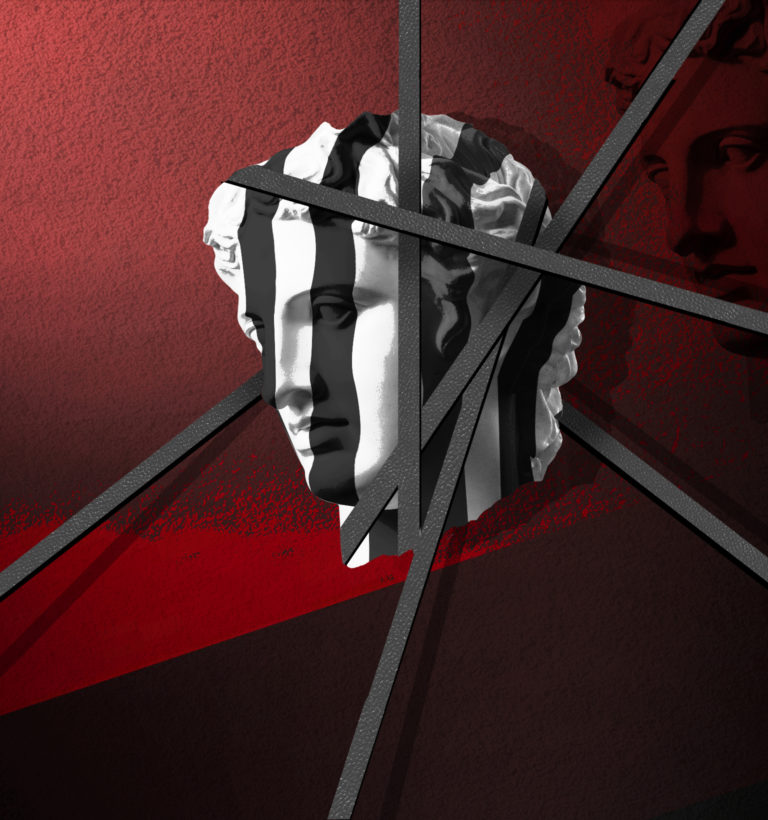 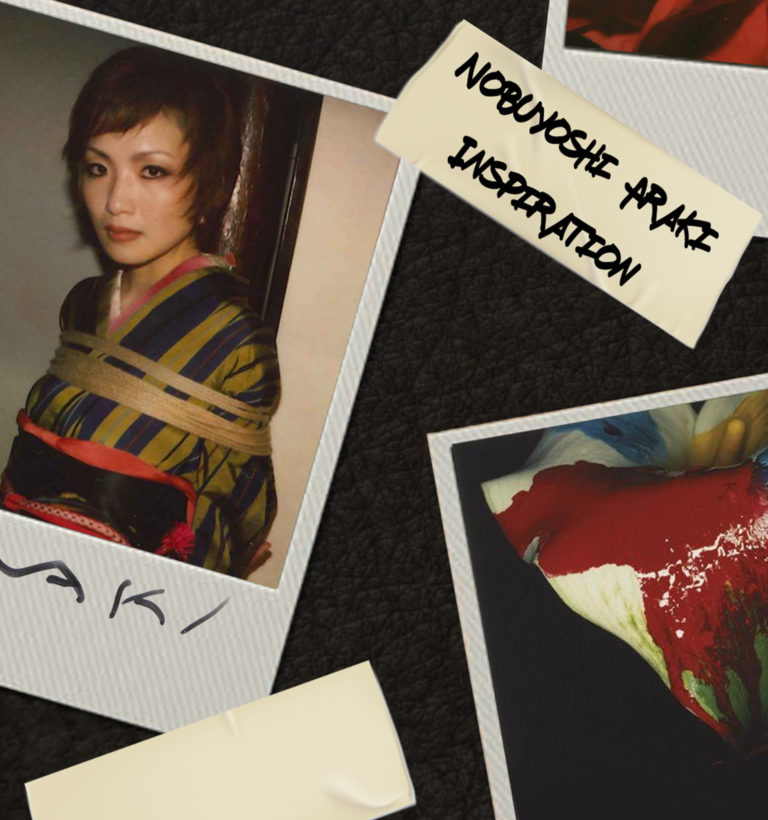 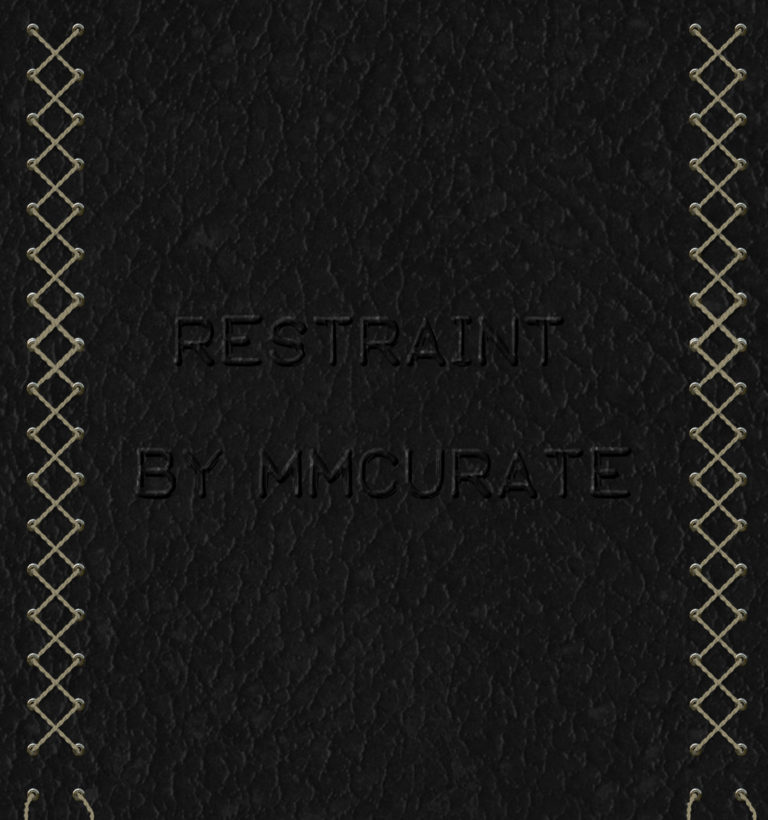 Restraint—it’s what elevates us from primal to self-possessed; animalistic to intellectual. Fueled by biological needs and impulses, our instincts are a powerful force to revere, but the transcendence—and subsequent power—of humanity lies in our ability to reason and restrain our compulsions.

We have to wonder: if restraint gives us power over ourselves, shouldn’t it be exalted? Isn’t it, after all, humanity’s intellectual super power? And if it is, where did restraint’s reputation get tarnished along the way? In a culture of free love, thought, and being—are we discounting one of the most powerful catalysts of our evolution?

Without restraint we would find chaos; freedom would have no foil; escapism no pleasure. Restraint reigns in vulgarity and reminds us of our collective enlightenment—as well as how far we have to go. And so for us, there is deep and refined beauty in restraint.

Our story examines this esoteric concept in the areas that we—and hopefully you—find most interesting: philosophy, fashion, sex and design. And then translates the theme through a curation of things strapped, studded, tied, belted, buckled, draped and much more. Enjoy!

AN EXERCISE IN RESTRAINT

Resisting our primal instincts is considered one of the most important tenets of philosophy and western political thought. Mahatma Ghandi argued that real self-rule consists of restraint and requires a moral life, not cheating, not forsaking the truth, doing one’s duty to parents, wife, children, servants and neighbor. While Freidreich Nietzsche believed that restraint from natural instincts was a necessary step to self-actualization.

TIE ME UP, TIE ME DOWN

From a woman’s perspective fashion could seem cruel, because at its root is the notion of man creating garments and devices, albeit beautiful ones, to cover, restrain and/or modify the appearance of her body. Starting with corsets, paniers, crinolines, hoop skirts and bras, these items were on some level designed to thwart advances and make it more difficult for men to act impulsively.

OF LOVE AND BONDAGE 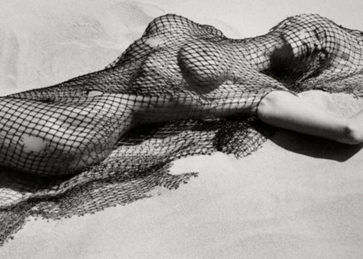 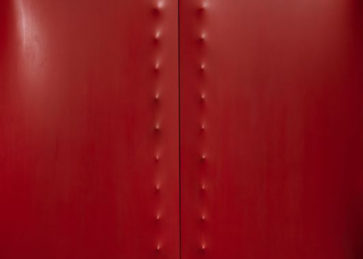 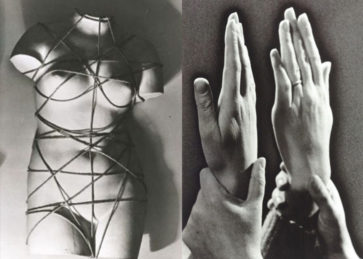 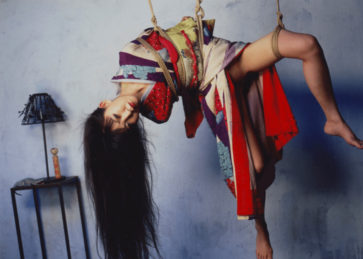 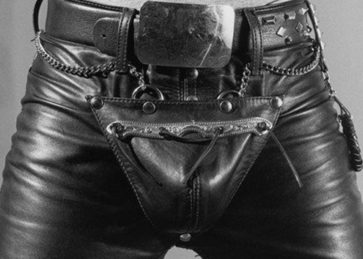 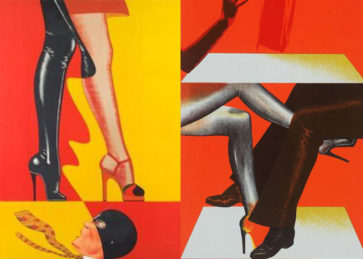 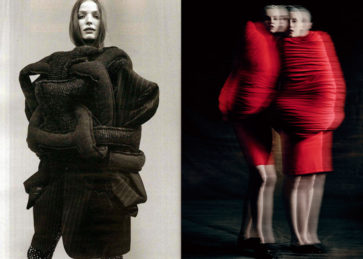 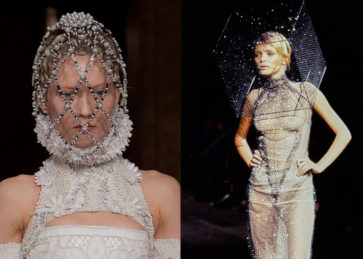 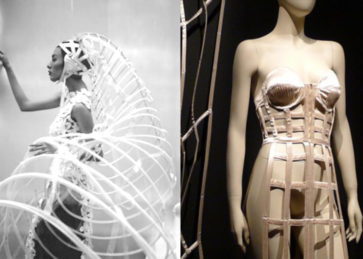 Explore and shop our Restraint curation of fashion, jewelry, home and beauty translated through this moody color lens. 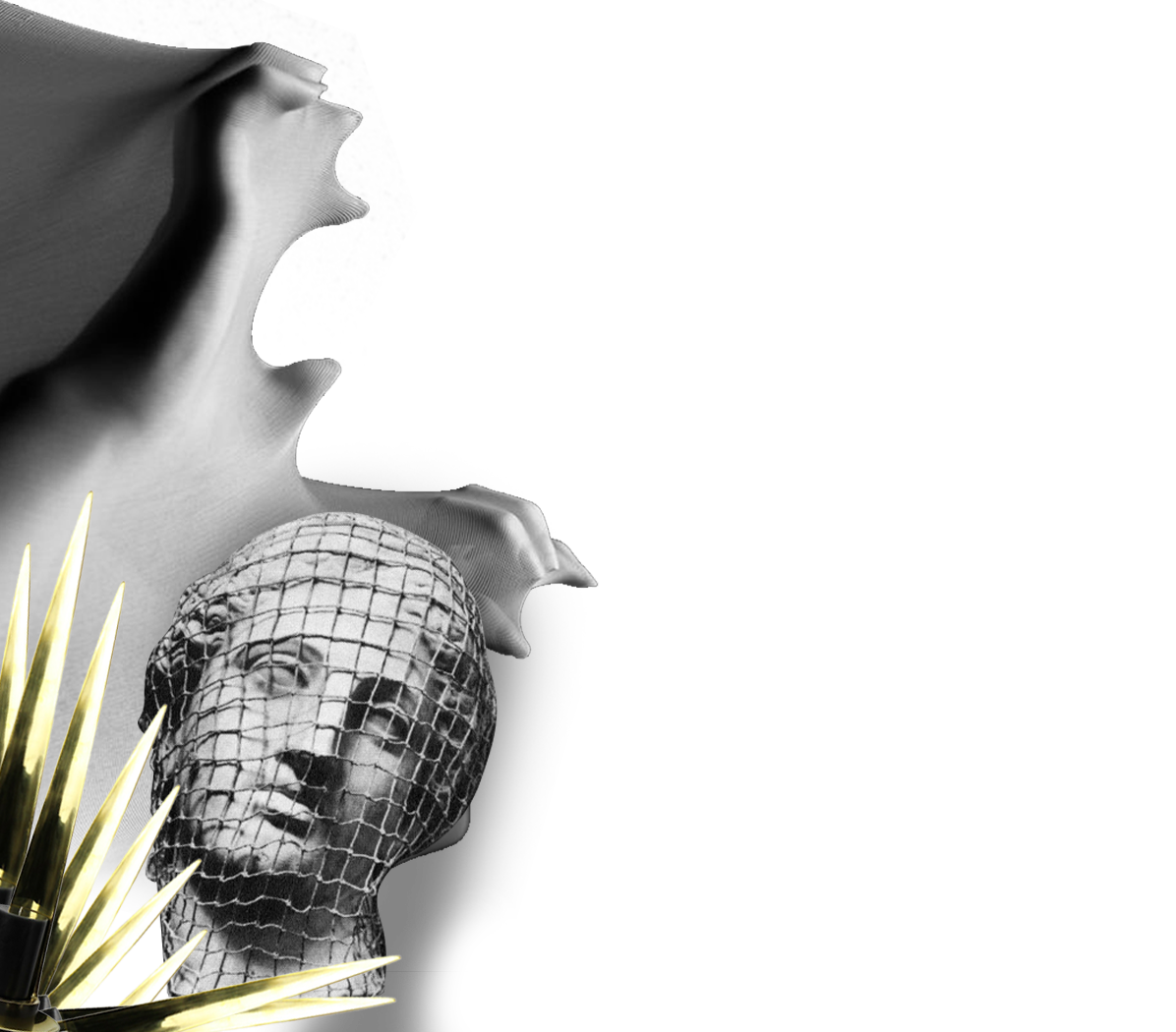 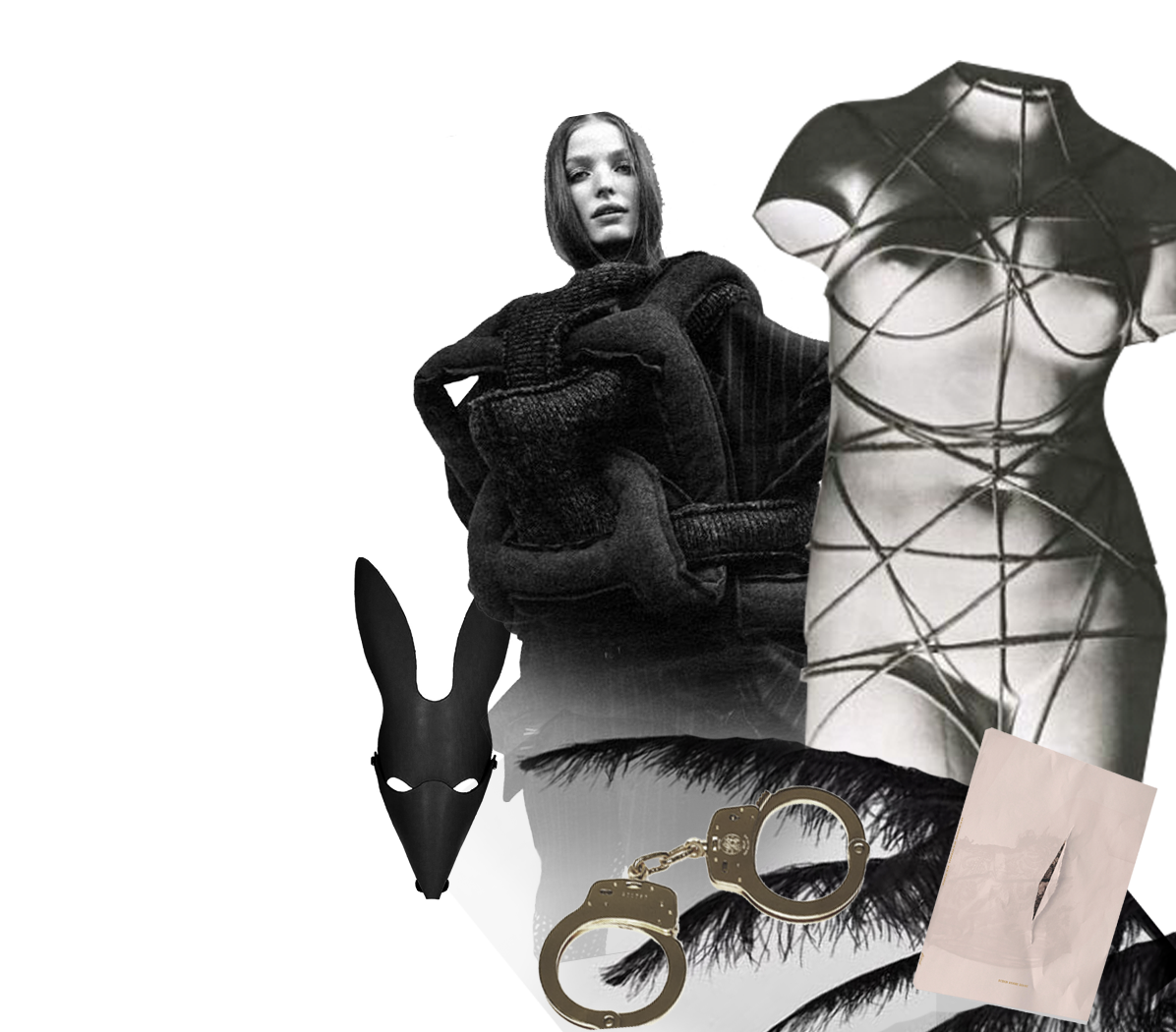 Need help finding the perfect gift for everyone on your list? MMCurator is here to put the joy back into your holiday shopping. Our simple gifting questionnaire considers your budget, preferences, and personal details to help you find exactly what you need.